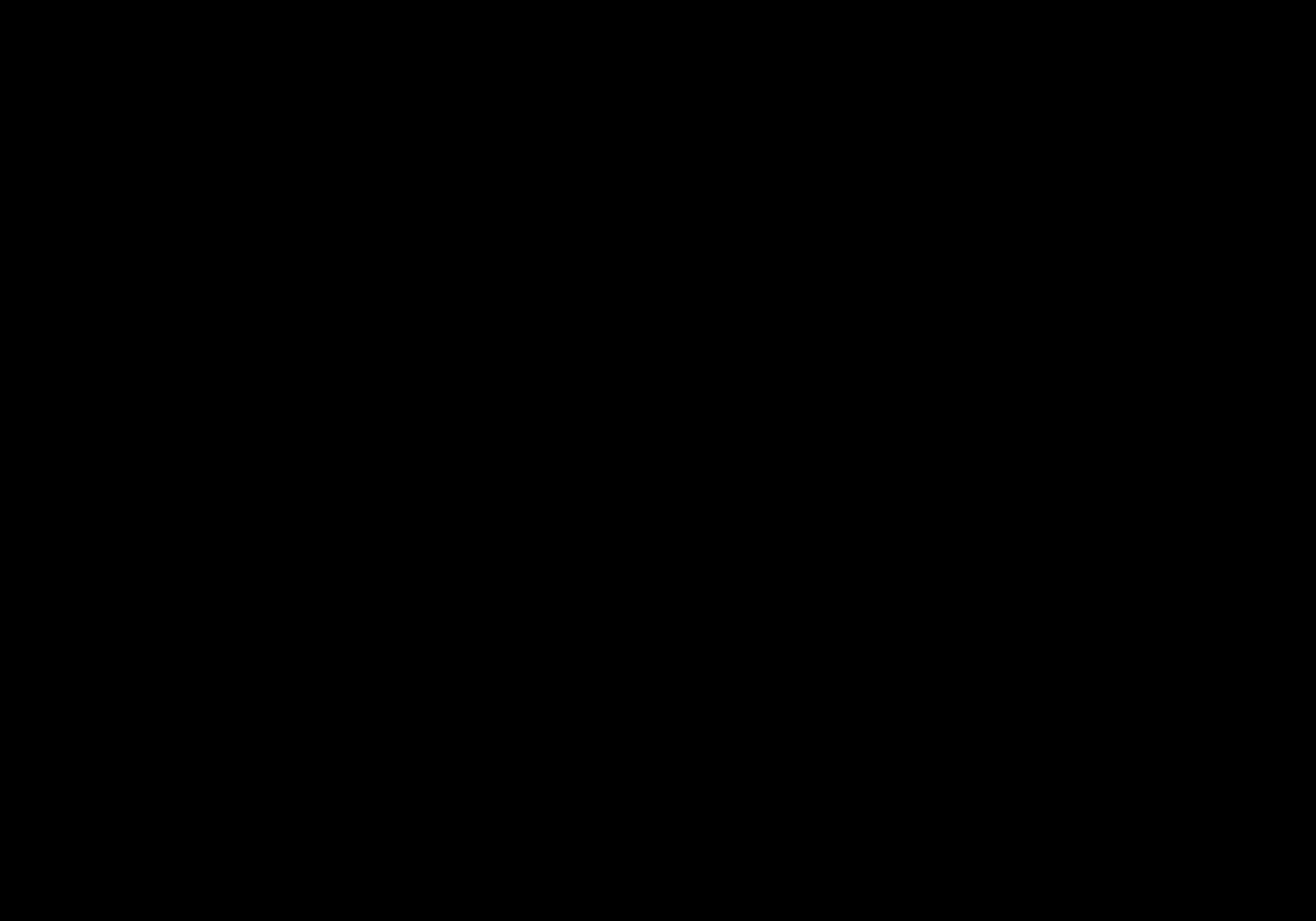 Where can I buy tickets?

Information on where to call or go online for tickets will be posted on this website about one month prior to opening night of shows. Please refer to the individual show pages or the home page for updated info at that time.

How do I join the Blue Hill Troupe?

The Troupe draws members from all quarters who take pleasure in both working and playing in good company. We log many hours preparing for our two annual shows and our winter concerts, and almost as many hours having fun at frequent social events throughout the year.

Applicants to the Troupe apply to join either the Frontstage or the Backstage. Frontstagers participate in weekly rehearsals in preparation for their roles as chorus members or principals in our two annual stage productions. Frontstagers also sing in three or four concerts a year. Backstagers create sets, props, costumes, and programs; they stage manage, arrange hair and makeup, run the box office, maintain the membership database, keep the website current, and perform a hundred other behind-the-scenes jobs. Many Frontstagers take on Backstage jobs for some shows, and Backstagers may audition for roles in our annual Fall Show.

Applicants for Blue Hill Troupe are typically sponsored by a current Trouper. Backstage Interviews and Frontstage auditions are held once a year in September.

For more information about being a member visit our Membership page

How do I advertise in Troupe programs?

Advertising your business in the Blue Hill Troupe playbill works for you in more ways than one. Sure, there’s the exposure to our active, engaged, diverse audience: your ad is in the playbill of 8 performances reaching a group of highly-educated, professional, and upscale patrons. Then there’s the charity: Blue Hill Troupe relies on advertising in our show program to present our professional quality productions while supporting our charity partner, GallopNYC. Then there’s more—as an advertiser, we invite you to take advantage of all kinds of benefits (you might even have an idea we haven’t thought of) while advancing your business outreach in the New York Metropolitan area.

Download our Advertising Contract for ad rates and specs.

Pay for your program ads online by credit card at no additional cost, then send your artwork by mail or email. Instructions will be provided with your emailed receipt for online
payment.

How does my charity become a recipient of the year's donations?

The Charities Committee annually solicits and reviews applications from New York City based charities. After a careful screening process which includes on-site visits and interviewing officers and directors of the groups applying, the Committee presents its selection of the following year’s show charity to the Troupe’s Board of Directors for ratification.

The Blue Hill Troupe has found that the best way to ensure a successful season is by working in collaboration with the charity to “fill the house” come show time. While the Troupe handles all ticket sales and program production, we look for charities with a strong willingness to work with us in generating interest in the show. In particular, we expect the charity to join us in selling advertising space in the program and bringing in ticket buyers. When we select our charity for the season, they are not merely our beneficiary, but also our partner for the year.

Does the Troupe perform outside New York City?

The Troupe often performs a one-night out-of-town engagement of our Spring Show approximately a month after the close of our New York run. The location changes every year, so please check back here each year for the current information.  If you would like to host such a performance next summer, please DOWNLOAD THE RFP and submit your proposal by October 31.

Who are Gilbert & Sullivan?

William Schwenk Gilbert (1836-1911) was raised with three younger sisters in middle-class London by a Scottish mother and a retired English naval surgeon who wrote novels. He attended the Great Ealing School, earned a B.A. at King’s College, London, read for the law at the Inner Temple, and then spent four unsuccessful years as a barrister. He passed the time between clients writing and illustrating satiric verse under the name Bab (a childhood nickname). When Fun magazine agreed to print one in 1861, he was on his way: the hundred Bab Ballads he wrote over the next decade provided many plots and characters for the G&S operettas. Writing ballads led to writing plays and comic operas and to learning stagecraft. Queen Victoria was not amused by Gilbert’s gibes at the ruling class, so he wasn’t knighted until 1907, six years after her death—and 24 years after his partner Sullivan. (At one Windsor Castle command performance, Gilbert’s name was omitted from the program.) Gilbert married an Army officer’s daughter and died of a heart attack at 74 while rescuing a young woman from drowning at his country estate.

Arthur Seymour Sullivan (1842-1900) was born in London’s humble East End to an Italian mother and an Irish clarinetist. His close-knit family included an older brother (who played the judge in Trial By Jury and whose death in 1877 inspired Sullivan to compose “The Lost Chord”). His father became bandmaster at Sandhurst, where Arthur learned to play all the instruments by age eight. He wrote his first anthem that same year, and later sang solos in the elite Chapel Royal, and won scholarships to the Royal Academy of Music and the Conservatory in Leipzig. Sullivan’s incidental music to The Tempest, performed in 1861 to great acclaim, launched him the same year that Gilbert made his first public mark. Over the years, he composed Te Deums, oratorios, anthems, hymns (“Onward! Christian Soldiers”), overtures, ballets, a cantata, a symphony, and operas both grand (Ivanhoe, 1891) and comic. Sullivan socialized with the prominent, was knighted in 1883, never married, and died of kidney trouble at 58.

The Collaboration.The first G&S collaboration was Thespis, written in 1871 for producer John Hollingshead at London’s Gaiety Theater. It ran for 64 performances. A libretto of sorts survives, as do two songs: “Little Maid of Arcadee,” published separately, and “Climbing Over Rocky Mountain,” which resurfaced in The Pirates of Penzance (1880). In 1875, Richard D’Oyly Carte needed an afterpiece for a Royalty Theater bill featuring Offenbach’s La Perichole. Gilbert showed Carte the Trial By Jury libretto, and Carte suggested he get the popular Sullivan to set it to music. Trial ran 131 performances and launched a not-always-happy partnership that lasted until 1896, producing 13 extant comic operas (plus the long-lost Thespis).

Where is Blue Hill?

Blue Hill is a coastal town near Deer Isle in Maine. The Blue Hill Troupe was founded there in 1924 and moved to New York City in 1926.

How many members do you have?

The Blue Hill Troupe currently has more than 410 active members and more than 280 associate members.

We will be happy to send you information about upcoming Fall and Spring performances.