Patience satirizes the “aesthetic craze” of the 1870’s and ’80s, when the output of poets, composers, painters and designers of all kinds was indeed prolific—but, some argued, empty and self-indulgent. This artistic movement was so popular, and also so easy to ridicule as a meaningless fad, that it made Patience a big hit. Patience opened on April 23, 1881 at the Opera Comique and ran for 578 performances, the second longest run of any work of musical theatre up to that time. It was also the first theatrical production in the world to be lit entirely by electric light when it moved to the Savoy Theater later in 1881.

Our setting is the American Southwest in 1957. While their menfolk are away at maneuvers with the local unit of the National Guard, the women of the Wilderland Independent Ladies Dance Ensemble are passionately pursuing the Next Best Thing…in this case, that Beat poet from New York City, then a Singing Cowboy. Patience, the local milkmaid, is bemused by the women’s fickle fancies—she is holding out for pure and unselfish Love. Imagine her chagrin when both Beat poet and Singing Cowboy declare their love for her! When the military men return, they are confounded by the changing tide of their ladies’ love but, deciding it is better to switch than fight, go with the latest craze…even if it means putting on strange clothing and poses. Eventually everyone ends up with a suitable partner…or do they??? 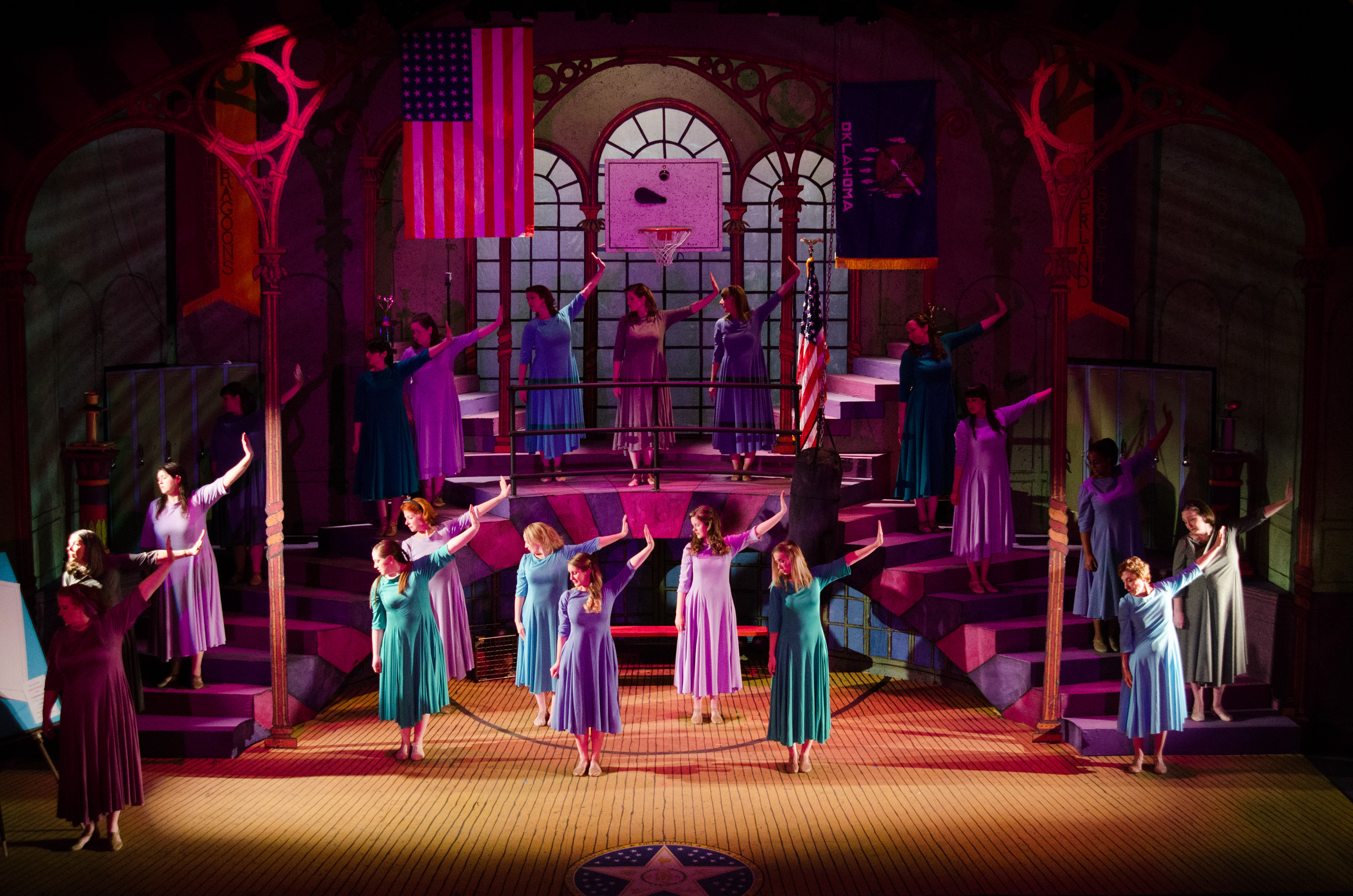 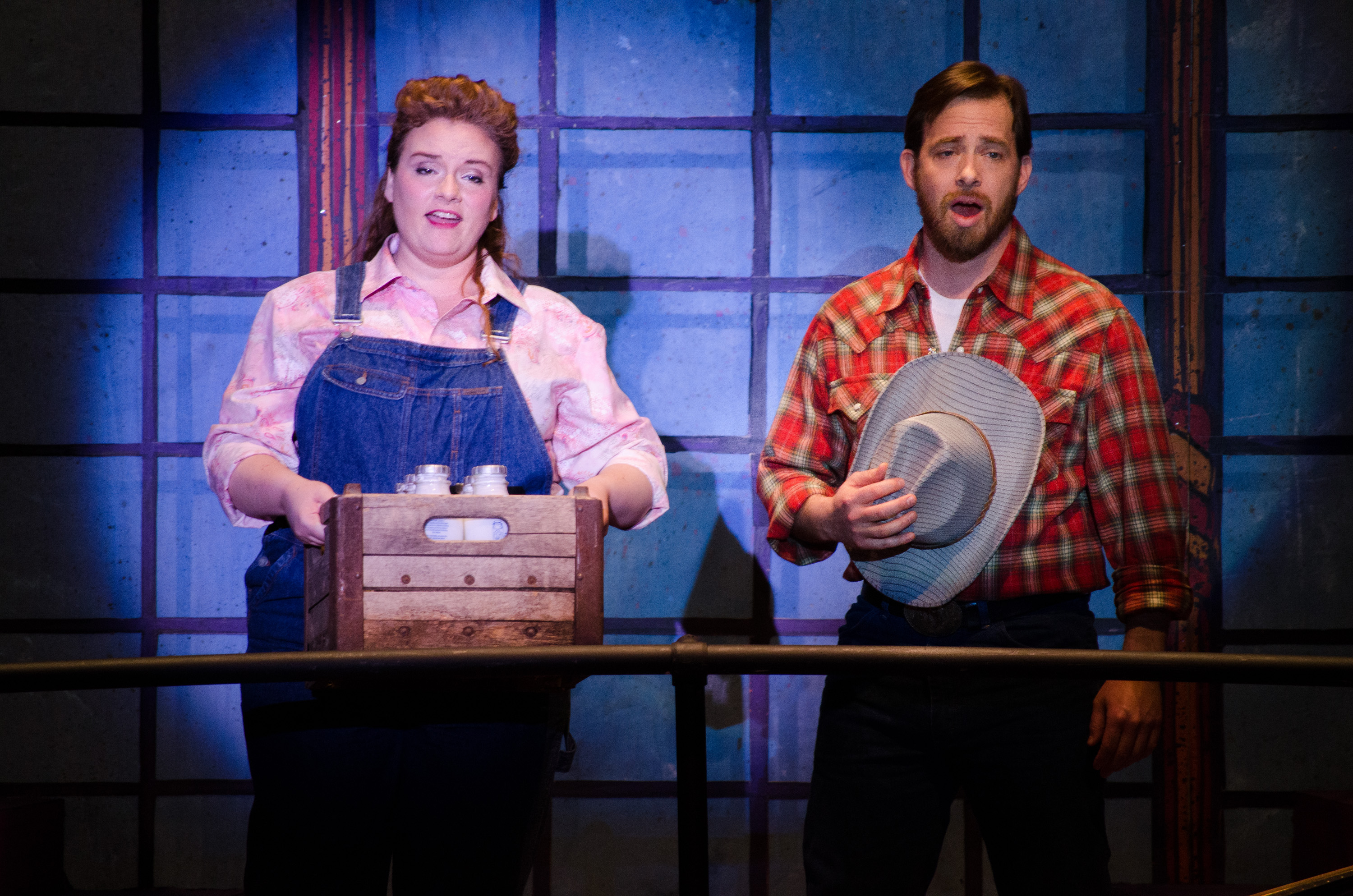 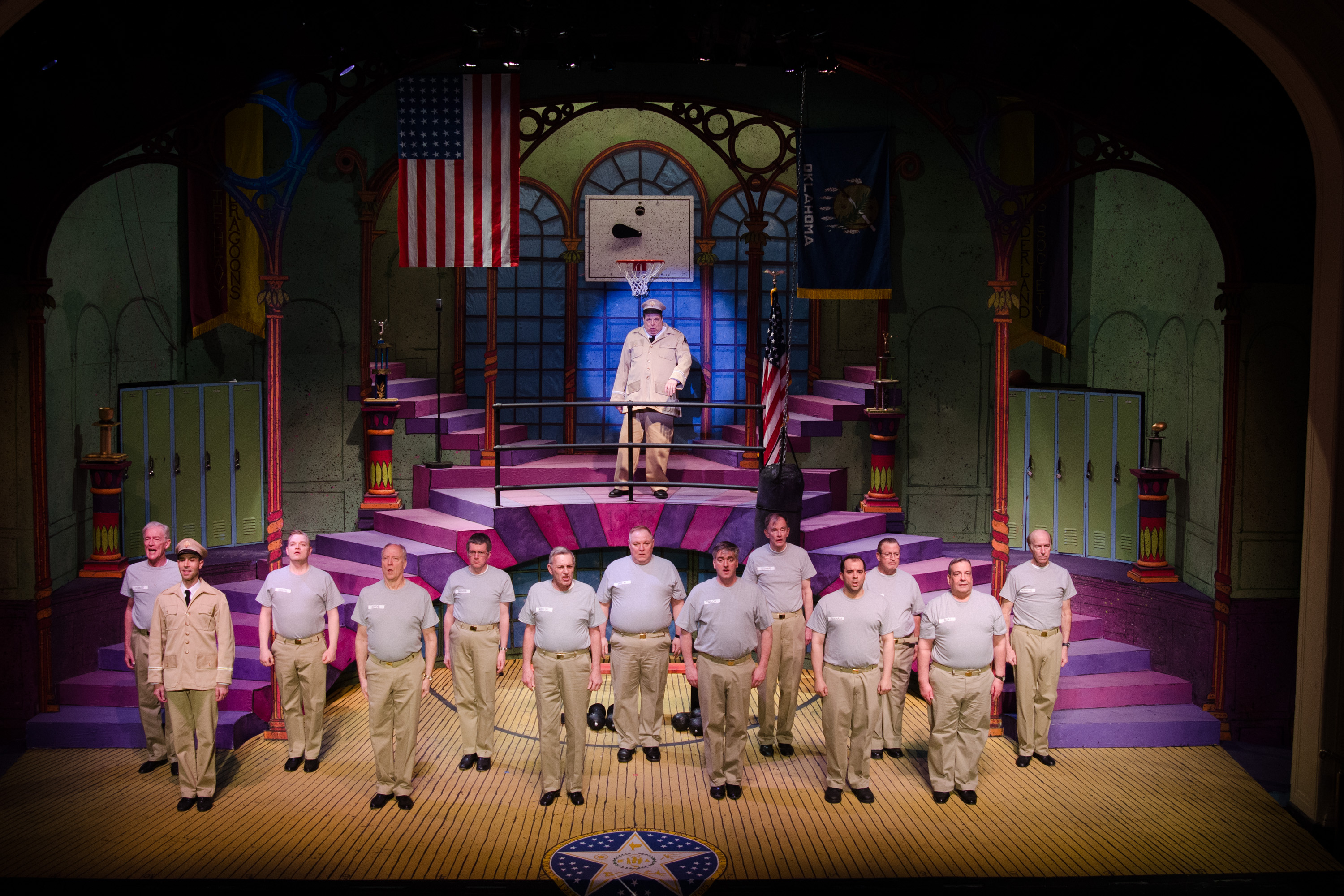 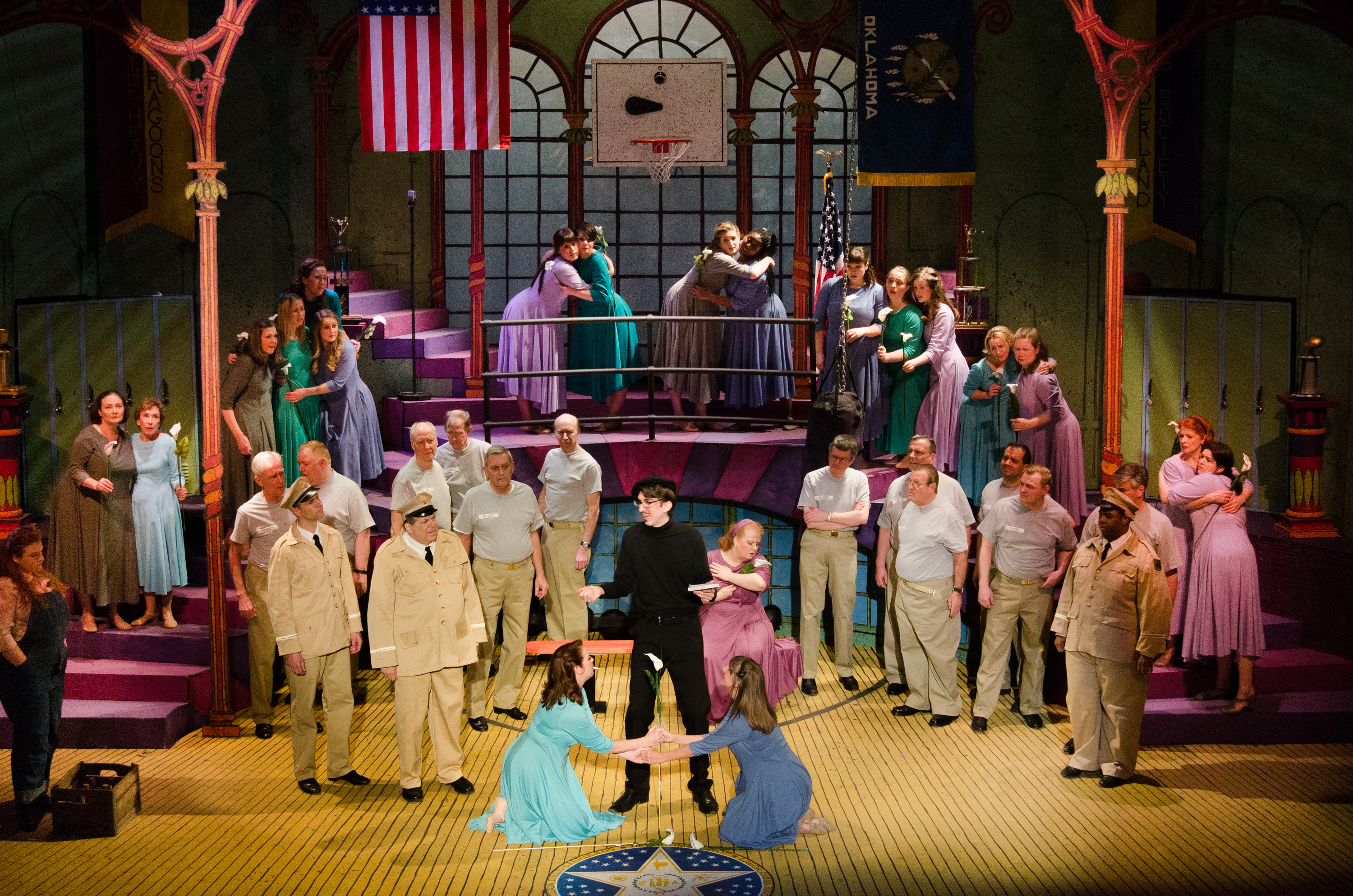 El Museo is accessible to wheelchair users. Street entrance is 1230 5th Ave between 104th and 105th Street. Wheelchairs are available for free at coat-check (first-come, first-served). For questions, contact Visitor Services at 212-660-7129